Next up in what is now clearly my quest to make some missing real circuits, The Bend otherwise known as Tailem Bend. It's an enormous track in the real world and I managed to squeeze it in, even if it does have some of the most plain scenery around.

AI is for Formula

Next up is either a street circuit or road circuit, whichever I see most inclined to do

Enjoy as always and let me know what you think.

Slight side note: I should mention the AI in corner 1 isn't optimally as fast as I like. I genuinely have no idea why but the AI had been doing such unusual things there, even the pit AI was cutting through the infield on the exit for some reason unless I forced it to follow the line through the first two corners, don't ask why that's the case, after 15 years of making tracks I've never seen this happen once.

EDIT: Fixed the folder name from "Clean" to "The Bend", blame my folder organising 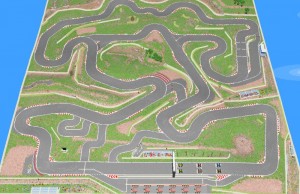 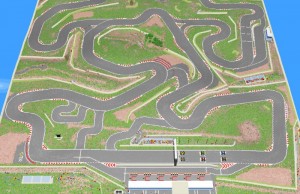 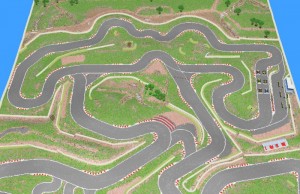 When I first saw the GT layout, I was thinking that's way too much track.

) but here racing felt good. However, I still prefer the International layout, that one is very enjoyable to drive. The AI works very well, I wouldn't want it to be any faster in the first corner.

The scenery is plain, as you said, but you don't need anything else. Looking forward to your next work

Thanks for the wrok. This is an insane layout!
G-Tracks - Real Life Gene Rally Track Database
Top
Post Reply
3 posts • Page 1 of 1