Mugello Circuit
Another re-make, this time it fell at Mugello. The track became slim in terms of the width of the track and the overall appearance of the layout, which did not prevent the extension of it compared to the previous version. Circuit took a more climate typically Moto GP, but the bikes are still missing ...: <I do not promise, but maybe in the future will take care of this.

I hope you like it, and that once again proved that but little corrected in creating the tracks. 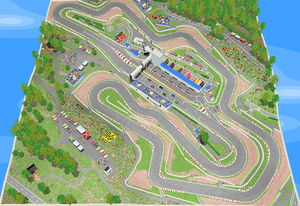 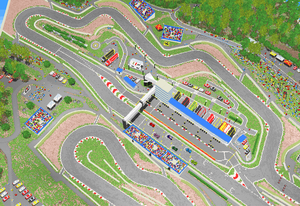 Everything is done to perfection. You even got the double kink on the main stretch down to a T.

This track is special to me, got my first Racingcareer win on here. It's great to see it done with such care.

Great stuff, narrower than I expected after looking at screenshot, but still fine.

I will say this: WOW

Thanks for your opinions.

I used your advice, the screen was very helpful. 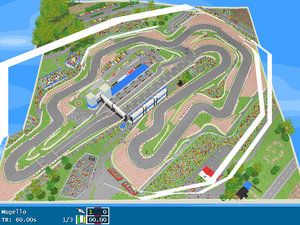