I included every wrc car entered in rally of World Rally Championship, this means really lot of cars

. I also included non-painted 0-4 versions so you can race in your own colours

I hope you will enjoy this my pack

. I will relase SWRC pack too in near future

.
I´m also working on pack with all wrc cars and relasing it (only factory and 0-4 liveries). 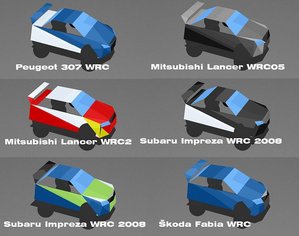 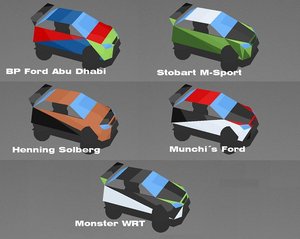 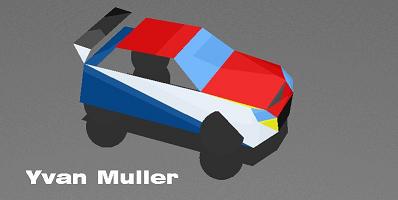 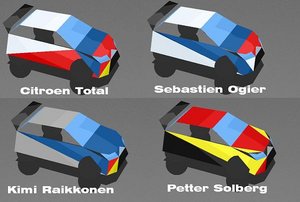 Anyway, Awesome Cars, and I disagree with Alex. They are not too short. They are PERFECT! Keep it going, Mate!

Alex wrote:Cars look too short in my opinion.
7/10

You've been spoilt by mine and DXTR's style then

Well, dimensions of your cars are way more realistic which is better I think... I also prefer to keep real size of cars in GR.

Dan - good pack, but physics is not challenging enough. I can drive through most of rally stages with full throttle...
Top

I don´t think that these are too short, but it´s your opinion